The documentary Earthlings is a bit notorious in vegan spaces just because of it’s content. Unlike other food documentaries, it has little to do with what we eat. While it’s interesting, it’s certainly brutal, and a quick google search reveals people exclaiming that they went vegan because of the film.

I was already vegan when I watched it back in January, and it didn’t necessarily solidify why I was vegan, just reinforced things I had already heard. However having seen it now, I can certainly empathize with people who went vegan because of it.

If your teen is considering going vegan, there’s a good chance that they already have heard of this film if they’ve been researching on their own. Of course, you can’t dictate what your teen does and does not watch, but it might be a good idea to look into Earthlings a little bit.

I say this only because of it’s content and what they show is at least worth having a conversation about after the film is over. You don’t have to watch it with them (and if you weren’t keen on the idea of going vegan at all, skip this one), but it has heavy enough content that it should be discussed.

Earthlings starts with the thesis that humans are exploiting animals on this earth for their own gain. They travel through four supporting “paragraphs”: pets, food, clothing, and science.

Being a dog lover and someone who relies on her pets for emotional support, the pets section nearly made me quit watching entirely. They show dogs being put down, beaten, shot, poisoned, mistreated (most notably, a man putting his dog in a garbage truck that will eventually grind him to death. I still have nightmares about this scene). This alone might be enough to skip this documentary in your home.

Earthlings doesn’t spell out whether owning pets is ethical or not. Most believe these animals provide companionship and the relationship is legitimately beneficial for both parties. I can’t speak for the opposite side, because I’m biased when it comes to pets. But Earthlings will not make you feel bad for owning a pet so long as it’s loved and cherished. 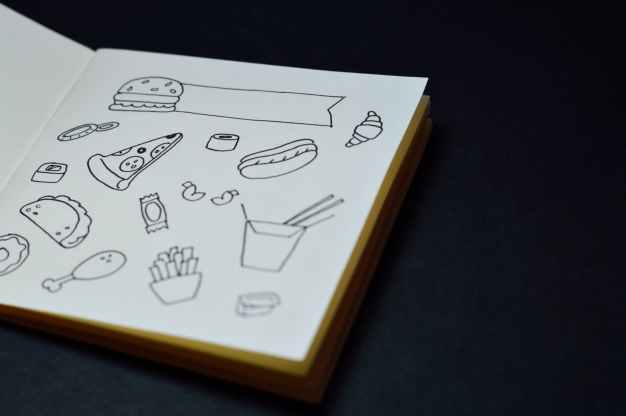 Next it goes to food, which most emotionally driven vegan documentaries focus on in one way or another. The state of factory farming, of animal slaughter and mistreatment, is the main reason I’m vegan. I can’t speak for everyone, but I can’t imagine harming another being just to eat. Again, the footage is graphic (it is meant to shock you). 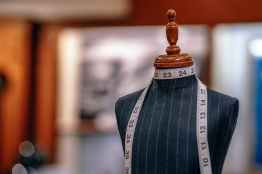 Clothing was a surprise to me, and even though I don’t wear fur, they explain how the fur industry gets its pelts. For science, another reason I went vegan, they do show dogs (beagles, mainly), and other animals being tested on. They talk about how it’s being used, what studies have used animals, and gives you context on it.

Overall I did find it a really interesting and surprising documentary. You always need to be aware of the message when it comes to documentaries, and Earthlings was written and narrated by lifelong vegans.

To help you, especially if you don’t want to watch the documentary yourself, I’ve compiled a list of things to talk about with your teen if they do want to watch Earthlings:

I found this film a difficult watch, not in a bad way, but in a “this is really difficult to realize this is going on” way. If your teen wants to watch it, I would say it’s a PG-13 to R rating, and something you might want to watch first or watch with them to help talk them through what they saw.

What did you think of it? Did you watch it? I want to hear your thoughts!

As always, do your homework, eat a vegetable, and don’t forget to smile at someone today. See you soon!

Hey hello hi! I’m Em, a vegan RD2B. I’m here to give you insight on what it’s like being a vegan and becoming a dietitian. Any questions? Don’t hesitate to reach out to me! Let’s get started!